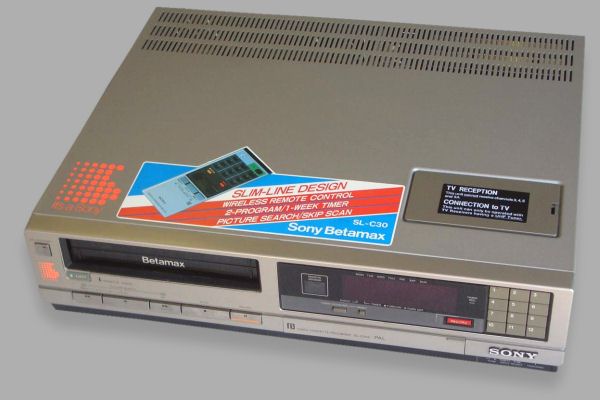 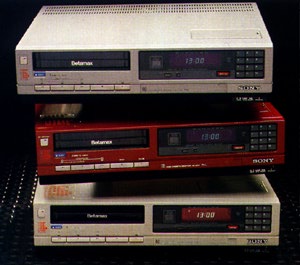 The SL-C30 is the companion to the SL-C20. It is a stylish slim looking basic Betamax model which had remote control. It was normally sold in the colour black but was also available in silver, gold and red. However very few of these actually made it into the UK.

These machines incorporated many features of the mechanism used in the earlier SL-C9 albeit stripped down presumably to save on manufacturing cost. Today these machines are beginning to show their age, however they are well worth maintaining as spare parts are still obtainable.

Other models which were basically the same machine, such as the SL-C40 which featured linear stereo sound were released but in such small numbers it is hard to find one these days.